Nameko mushrooms (Pholiota nameko) are popular in Japan, where they are widely grown and available fresh from October to February. This mushrooms typically grow on hardwood logs but can also be cultivated in sawdust blocks.Each cap is no more than an inch in diameter and has a shiny gelatinous covering. It’s this slippery cap that earned the mushroom its name, as nameko literally translates to “slimy mushroom” in Japanese.
Add to wishlist
SKU: N/A Category: Dry Mushroom

What Are Nameko Mushrooms?

Nameko mushrooms (Pholiota microspora) are an important part of Japanese cooking and an ingredient in many dishes, including traditional miso soup. Nameko mushrooms have long white stems and smooth caps that range in color from amber to an orange-brown.

Though they aren’t always easy to find in the United States, nameko mushrooms are one of the most common mushrooms in Japan.

Each cap is no more than an inch in diameter and has a shiny gelatinous covering. It’s this slippery cap that earned the mushroom its name, as nameko literally translates to “slimy mushroom” in Japanese.

Where Do Nameko Mushrooms Grow?

Although native to most of Asia, the majority of nameko mushrooms can be found in Japan, growing in clusters around debris like the dead trunks of oak or beech trees, from October to February.

Thanks to this gardens, cultivation of this type of mushroom is year-round in Japan, Southern California, and other parts of the world. Although not available at all grocery stores, nameko mushrooms can be found both canned and dried at specialty markets. 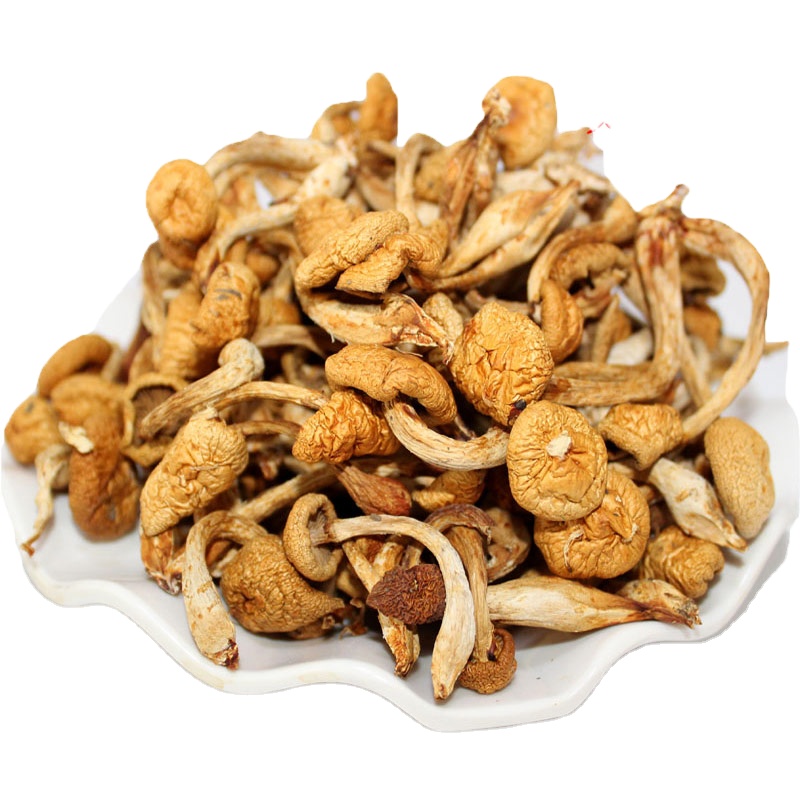 As is the case with a lot of fresh mushrooms, namekos don’t taste the same way they smell. They have an earthy flavor and a subtle fruit-like taste, but they smell more like butterscotch or cashews. (This aroma is why nameko mushrooms are sometimes called “butterscotch mushrooms” in English.)

Nameko mushrooms are a good source of protein, and they include such essential minerals as potassium and calcium, as well as polysaccharides. Vitamins like riboflavin, niacin, and thiamin are also found in nameko mushrooms.

Traditionally, nameko mushrooms have been used in Japan to both thicken and enhance the flavor of miso soup, but that’s just the beginning. 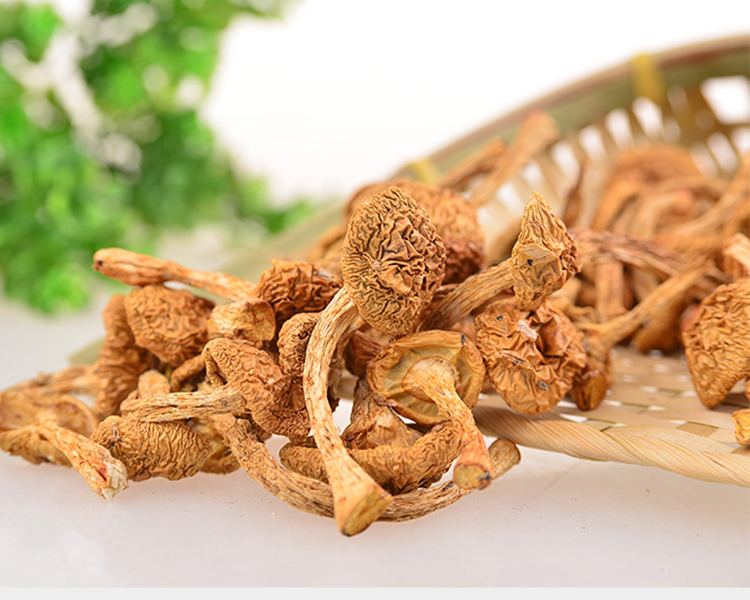 Want to Learn More About Cooking?

Be the first to review “Nameko Muchrooms” Cancel reply